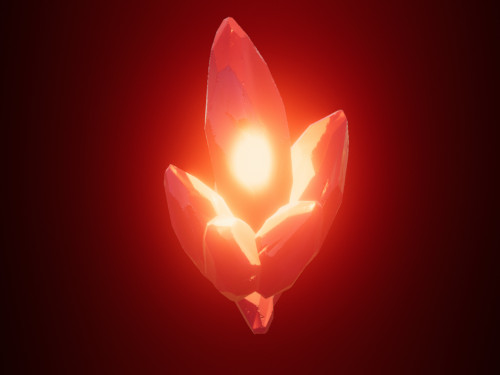 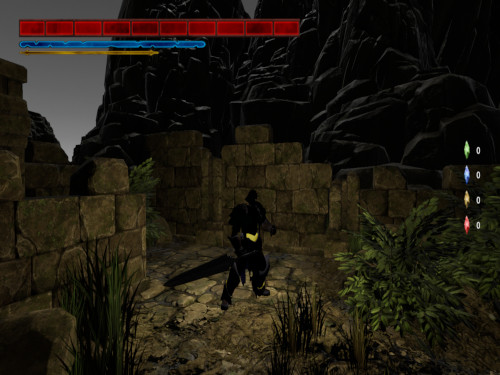 The game follows the story of Kenon, a strong warrior from the royal guards of Shan who enters the ancient Ruins of Naram. The player must defeat the cult of darkness and escape, but an ancient terror lies hidden deep inside the ruins. The game is set entirely on the Ruins of Naram, the ruins of one of five ancient kingdoms from the first age of the world of Solus. Explore ancient ruins filled with dangerous creatures and reveal what happened centuries ago in a place where humans do not dare to come near. Enter a world where life and death is nothing but a small part of a greater cycle.